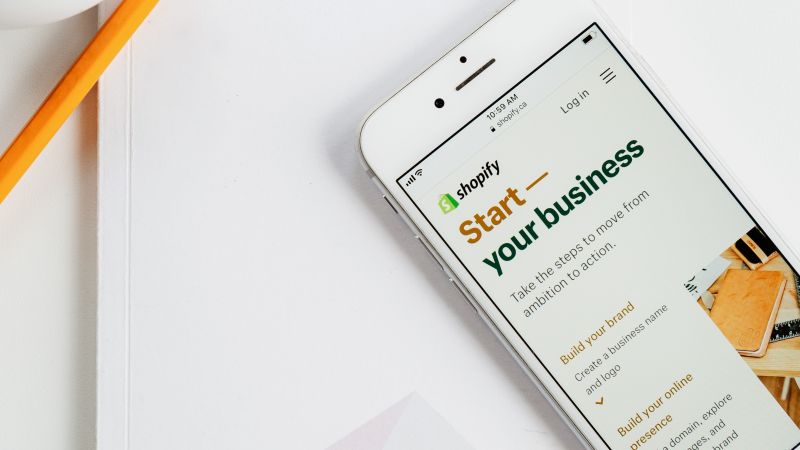 In the 21st century, Malaysia is seeing an emerging trend in digitalisation and e-commerce, also and to many as one of the revolutionary catalysts – ‘electronic wallets’ (e-wallets). It is a software-based system that securely stores users’ personal information, account details and payment information. Such information is encrypted and protected with a 24/7 fraud detection engine that requires a password or One-Time-Password (OTP) when changing or viewing account information.

E-wallets are defined as an electronic or online payment instrument made through a computer or smartphone that is often linked with the individual’s bank account, credit or debit card. It is a type of pre-paid or top-up account into a virtual wallet where the money is stored in an application as opposed to a physical wallet, and the money is not stored on the device itself but on the cloud. It is quick and easy to use with a single tap and or scan of a third party’s QR code to initiate an online payment. E-wallets play a vital role in supporting consumers in online payments and also provides the option to transfer funds between individuals and consumers may pay for products and services, both offline and online. This comes with the benefit of tracking one’s own spending as the application keeps track of one’s payment history.

Malaysia’s recent rise of e-commerce marks the central bank (Bank Negara Malaysia)’s ten-year financial blueprint to ‘modernise the payment landscape’ by the year 2020. It is part of the plan to tackle deflation, through promoting greater use of credit or debit cards to displace cheques and more ubiquitous use of e-payments, hence a more fluid transaction process and lower costs of doing business. With 98.5 per cent of businesses comprising of small and medium-sized enterprises (SMEs) and micro SMEs, this plan is much needed to revitalise the nation’s economy during the Covid-19 pandemic.

Malaysia was once a hotbed for e-wallets, and is now poised for strong growth which is in line with the Bank Negara Malaysia’s aim to transform the country into a digital economy and cashless society. Therefore, consumers are overwhelmed with choices to select from over 50 e-wallets in the country which have increasingly gained prominence largely due to the regulator’s e-wallet initiatives that also support other payment facilities such as e-payments (utilities, etc), remittances and shared QR codes between customers and merchants.

The recent rise of online shopping has undoubtedly impacted on e-commerce as overall volumes in transactions are rising. Customers’ engagement across all ages reflects the growing popularity of smart phones, thus contributing to the high Internet penetration that accounts for more than 91 per cent in Malaysia. Given that local consumers are predominantly a cash society and generally cautious, with over 52 million credit and debit cards circulated around the market, it might, in turn, hinder consumers’ adoption of e-wallets.

However, the Pelan Jana Semula Ekonomi Negara (PENJANA) initiatives rolled out by the government may have significantly drive consumers’ acceleration in adopting contactless payments or e-wallets, as 15 million consumers were enticed with RM50 ePENJANA credits for purchases through e-wallets. Big players of e-wallet service providers, such as Boost, GrabPay and Touch ‘n Go, cumulatively represent a majority of the e-money market share with a combined active user base of 21 million and a network comprising of more than 400,000 merchants nationwide.

Although switching from cash to cashless payment or e-wallets requires a mindset shift, the soaring growth momentum was largely due to the magnitude of the Covid-19 pandemic. The unprecedented movement control order (MCO) was implemented to combat the pandemic resulting in consumers being ‘locked up’ at home, and online shopping was almost the only way to shop for daily necessities. The silver lining to this makes the e-wallet cashless system a preferred option by consumers as it is easy and convenient with neither cash nor change involved, which helps to prevent transmissions of the virus. Incentives such as cash-back promotions, rewards and convenience will remain key drivers of customer adoption in e-wallets.

A survey reported in ResearchAndMarkets.com in June 2020 concluded that two-fifths of Malaysian consumers use e-wallets, placing the country in the first place in the adoption of e-wallets in the Southeast Asian region. Similarly, the Mastercard Impact Study 2020 found Malaysia leading Southeast Asia in mobile or e-wallet usage, 40 per cent ahead of other countries like the Philippines (36 per cent), Thailand (27 per cent) and Singapore (26 per cent).

One of Malaysia’s leading e-wallet providers GrabPay, for instance, is seeing a growth of six folds in new users and a steady 20 per cent increase month-on-month for cashless transactions, while merchants onboarding its platform have recorded a four-time increase in their income. It offers consumers the convenience of paying everyday services all within one application such as utility bills, groceries, takeaway food delivery, passenger rides and/or parcel courier services, in-store purchasers, credit transfer, prepaid top-up and others. On top of that, consumers can earn rewards and points for the transactions made via the application. The company’s newly launched GrabPay Premium wallet allows higher spending limits up to RM1,500 a day as a move to give more leeway to purchase bigger items.

Another e-wallet provider that jumped on the bandwagon is Touch ‘n Go. With a network of over 15 million users, it is reportedly the preferred application used by four in five Malaysian consumers in September 2020 and the first e-wallet provider to convert Kuala Lumpur’s famous Ramadan bazaar into a venue that accepts QR codes to drive cashless payments among small and micro businesses. On the other hand, BigPay e-wallet reportedly has five-time growth in remittance transaction volume via its platform during the pandemic; while Boost saw its user-base grow by doubling the figure in their weekly transaction value in August 2020 and accounted for nine million users since January this year.

When the previous government introduced a cashless society, e-wallet service providers were competing to win the hearts of 32.6 million citizens in this country. The traction is gaining its momentum every day as Gen Z and millennials (referred to as Gen Y) account for 45 per cent of the total population as active users of e-wallets where smart phones are the most ubiquitous transaction tool.

The data from Bank Negara Malaysia supported the view that e-money is the only digital payment instrument that registered a higher transaction value in 2020. E-wallet transactions in the first ten months of 2020 reached RM23.5 billion, marking an up of 30 per cent more than in 2019. It is also reported that e-wallets’ market share of digital transactions rose by 5 percentage points to 13 per cent during the same period from 8 per cent in 2019.

One may find Malaysia’s e-wallet ecosystem to have surpassed its infancy stage and moving towards adolescence as it is increasingly becoming second nature to consumers’ preferences. Since small and micro businesses are still predominantly cash-based, perhaps the next biggest move in the digital payment industry is to complete the ecosystem by incorporating both user and merchant segments, enabling them with cashless payment tools such as e-wallets.

Where technology advances using algorithms based on artificial intelligence, it is evident that the use of digital payments will generate ripple effects around the world.