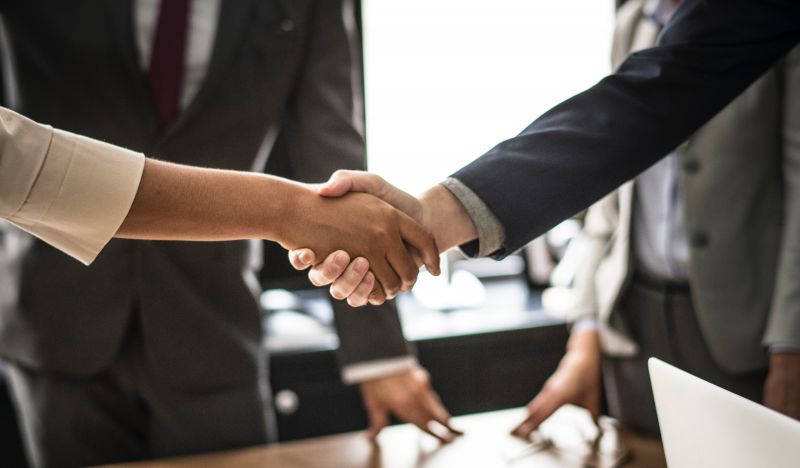 Rescuing mechanisms in Malaysia: Insolvency (Amendment) Bill 2020
This series contains two parts.
The first part revisits the recent amendments to the Insolvency Act 1967 in Malaysia which is also commonly known as ‘Bankruptcy Law’. On 25 August 2020, the Insolvency (Amendment) Bill 2020, herein referred to as the “Insolvency Bill”, was passed with a simple voice majority before the House of Representatives of the Malaysian Parliament.
The second part concerns the special measures arising out of COVID-19. Given the magnitude of the pandemic affecting the world, on the home front, the Malaysian Government has enacted its own legislative measures to deal with the crisis brought by the pandemic through the Temporary Measures for Reducing the Impact of Coronavirus Disease 2019 (COVID-19) Act 2020, herein referred to as the “COVID-19 Act”.

Insolvency (Amendment) Bill 2020 in Malaysia
At the time of tabling the bill, the Law Minister said that the Insolvency Act 1967 needed to be more relevant and serving to the current needs of the people and that the amendments must be based on certain requirements which would transform the existing legal framework into legislation.
The requirement of the amendments, therefore, targeted to achieve two objectives:
1.    To wave out future outbreaks and tackle the economic crisis, and to avoid an influx of personal insolvency and bankruptcy cases in a matter of short time; and
2.    To allow the bankrupts to have a “second chance” managing their finances more effectively and to alleviate their sufferings, given that many people are affected by COVID-19.

Amendments to the Insolvency Act 1967
The introduction of the amendments to the Insolvency Act 1967 (“Act”) are mainly the following:
(a)    Minimum debt threshold: In the Insolvency Bill, clause 2(a) seeks to change the provision in Section 5(1)(a) of the Act by increasing the minimum debt threshold, which is required before a bankruptcy petition is filed. The previous limit of RM50,000 has now been doubled to RM100,000. The Insolvency Bill also empowers the Minister, after having a consultation with the Finance Minister, to amend the minimum debt threshold in section 5(1)(a) of the Act for a specific time frame, provided it was based on “special circumstances and that it would not be contrary to public interest, to do so”.
(b)    Saving provision: In contrast, the saving provisions under the Insolvency Bill provide that only bankruptcy petitions or proceedings presented but are still pending before the enactment of the amended Insolvency Bill which came into force shall continue as if the amendment has not come into effect. This means that a judgment creditor cannot commence a bankruptcy petition against a judgment debtor under the Insolvency Bill unless the aggregate amounts of debts due and owing exceed RM100,000, thus giving debtors much-needed temporary respite.
In addition to the initiatives discussed above, the government has completed its comparative study regarding insolvency laws in several other countries namely Singapore, Australia, United States and the United Kingdom, consequently making the Insolvency Bill more responsive and comprehensive towards the requirements and current issues regarding insolvency. The Insolvency Bill shall bring a positive impact and boost to economic growth and national development in line with the development and advancement of international law on insolvency, corporate governance and best practices in insolvency law.

This summary is for information purposes only. Its contents do not constitute legal advice and should not be regarded as a substitute for detailed advice in individual cases. Transmission of this information is not intended to create, and receipt does not constitute, a lawyer-client relationship between JC Legal and the user or browser. JC Legal is not responsible for any third-party content which can be accessed through the hyperlink provided in this summary.